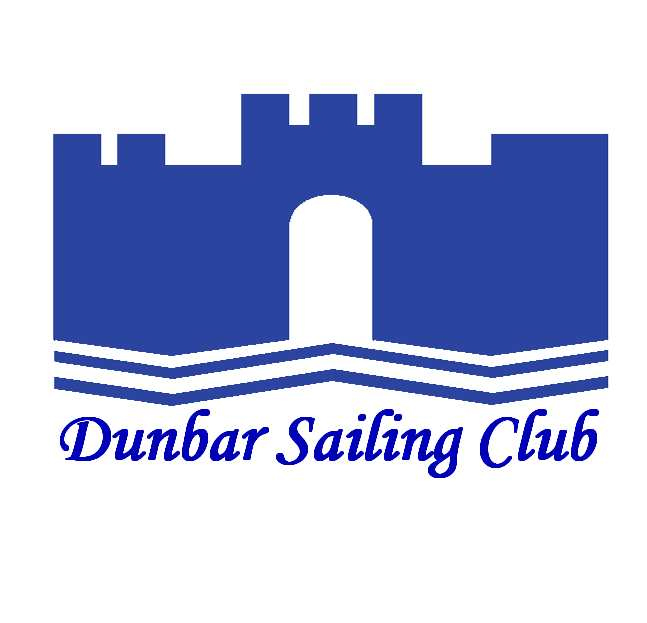 NAME AND OBJECTS:
1. The name of the Club is ‘The Dunbar Sailing Club’ and the Burgee of the Club shall be as
disignated.
2. The main purposes of the club are to provide facilities for and to promote participation in the amateur sport of sailing in, but not limited to residents, Dunbar, East Lothian.

MEMBERSHIP:
3. Membership of the club shall be open to anyone interested in the sport on application, regardless of sex, age, disability, ethnicity, nationality, sexual orientation, religion or other beliefs. Exceptions to this are solely according to available facilities.
4. The Club, on the recommendation of the Committee, may in General Meeting elect Honorary Members.
5. Applications for membership shall be made in writing, accompanied by the relevant subscription, to the Honorary Treasurer. Applicants under the age of 16 and not included in a Family Membership will require the consent of a parent or guardian, which will need to accompany the application.
6. All members shall support the objects of the club and will not endeavour to change the main purposes of the club as stated in Paragraph 2, above.
In addition, all members are required to conduct themselves in a manner which will not bring the club or the sport of sailing into disrepute.
7. Members, other than Honorary Members, may be elected to the committee at any meeting of the Committee duly convened for that purpose.
8. The Club year shall run from 1st March to the last day of February.
9. Every member on joining the Club undertakes to comply with these rules. Any refusal or neglect to do so or any conduct which in the opinion of the Committee is either unworthy of a member or otherwise injurious to the interests of the Club or sport shall render a member liable to expulsion from the club. Any member requested to relinquish membership will be entitled to appeal to the members of the club.
10. The vote on a resolution shall be by ballot and the resolution shall only be carried if not less then three quarters of the members present vote in favour of the resolution.

SUBSCRIPTIONS:
11. The club operates a non-profit making approach to subscriptions and any surplus income is to be reinvested in the club. No surpluses or assets will be distributed to any members or third parties.
The annual subscription is payable on application or on the 1st March of each year will be of such amounts and in such categories as may be agreed at the Annual General Meeting, in accordance with the above.
The club may have different classes of membership and subscriptions on a non-discriminatory and fair basis and will keep subscriptions at levels that will not pose a significant obstacle to people participating. Current classes of membership are as follows:
A. Full/Family membership.
B. Associate members.
(1) Full/Family Members shall be entitled to full amenities of the Club , to vote at Annual General Meetings and Extraordinary General Meetings, hold keys to the yard, workshop and clubroom and have the use of storage facilities. Associate Members shall be entitled to a key to the main entrance door if required and access to the yard, toilet and shower facilities.
(2) Any member who has not paid their subscription by the AGM shall be requested in the name of the Committee to pay the same within one calendar month and if said subscription is not paid by that time, his or her name may be removed from the list of members by the Committee. A member’s name may be restored if said subscription and any arrears are subsequently paid.
(3) No member shall in any year be entitled to exercise their rights or privileges of membership until their subscription fee for that year and all arrears (if any) are paid.
(4) A member joining the club after 1st October in any year who shall have paid their subscription for that year shall not be required to pay subscription for the following year.

GENERAL MEETINGS:
An Annual General Meeting shall be held on some day in the month of March to be fixed by the Commodore. The Hon Secretary shall, at least 14 days before the date of such meeting email, post or deliver to each member notice thereof and of the business to be brought forward thereat.

DISSOLUTION OF THE CLUB:
Any decision to dissolve the Club shall be carried only if a two thirds majority of those
Members present at an Extraordinary General Meeting held for that purpose with at least one month’s notice, vote for the motion. Full members who cannot attend shall have the right to a proxy vote.
The affairs of the Club shall then be vested in Trustees, comprising the Commodore, Vice
Commodore, Hon Secretary, Hon Treasurer and one external Trustee, all of whom shall be
responsible for settling the Club’s affairs and meeting all outstanding financial commitments.
Upon dissolution of the club, any remaining assets shall be given or transferred to another
Community Amateur Sports Club, a registered charity or the sport’s governing body for use by them in related community sports.