Today and into early next week, I have a plethora of offers available to you. 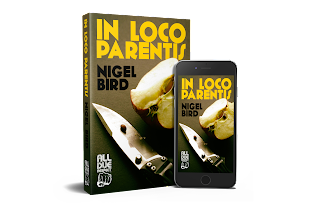 The first of these comes in the form of my teacher noir novel In Loco Parentis. All Due Respect books have lowered the price from $5.99 and £4.64 to the bargainous 99c/99p. This is across all e-book retailers including:

Meanwhile, there are also deals on the Southsiders series. Books 1 and 2 are free, 3 and 4 are available for 99c as part of a Kindle Countdown Deal.