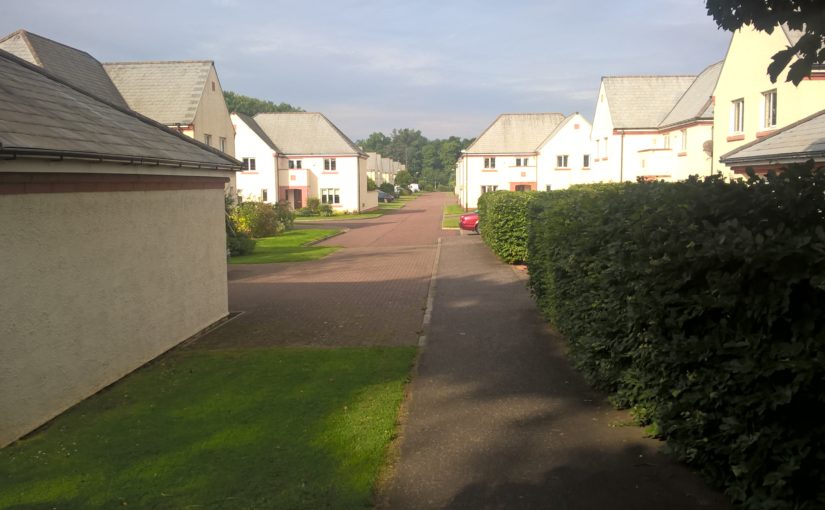 Between 12.00 and 12.30 on 8th August a speed check was conducted on Belhaven Road.  About 80 vehicles had their speed checked, 25 were stopped and warned and 2 charged and to be reported to the Procurator fiscal due to excessive speeds of 35 and 38mph.

Since the schools have resumed I’ve attended the locus on three occasions and agree the lines of sight can be poor for residents to access Belhaven Road.  Email sent to East Lothian Council.

Patrols conducted on Friday and Saturday nights.  Problem tenant of 34 High Street moved on.  Hopefully a marked improvement in issues for local residents. 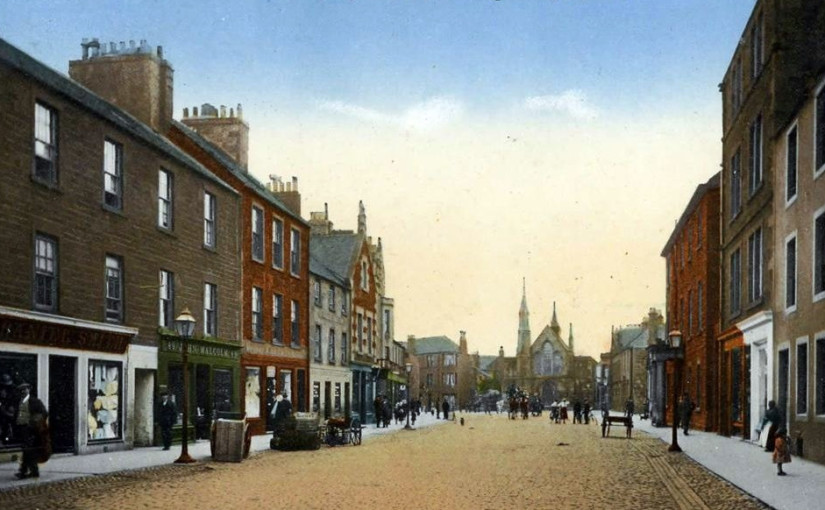 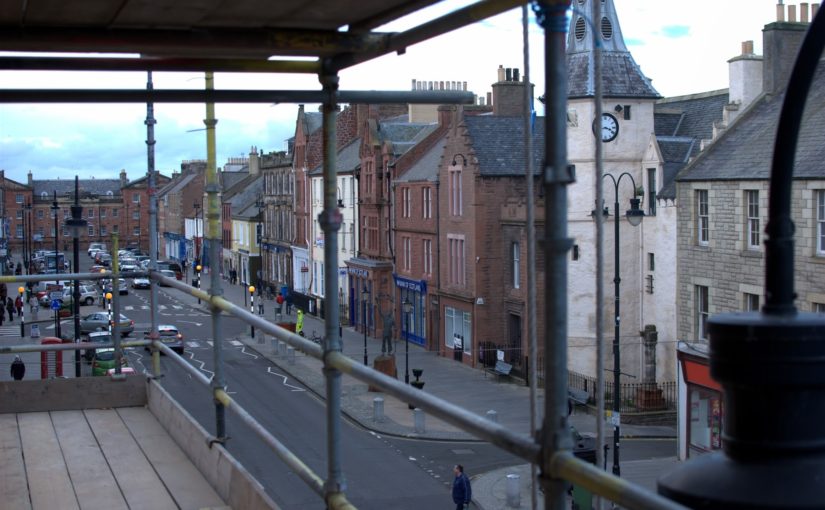 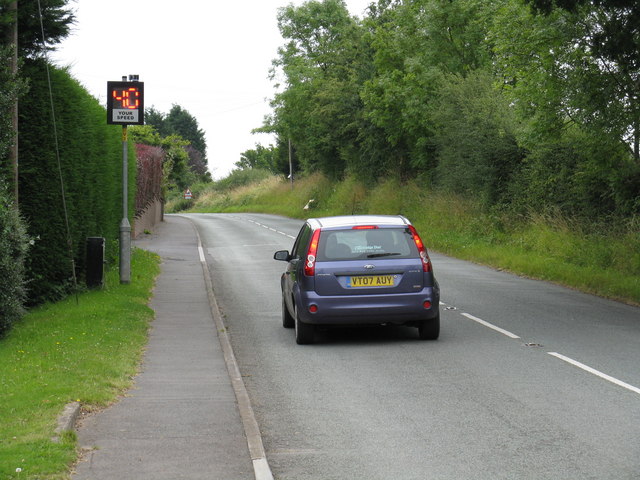 Linked in with DGS staff, request made regarding specific youth given invitation to activities throughout summer holidays.  This was already in place and they were checking that the youths I had specified were on the list they had compiled.

Linked in with Peter Forsyth at ELC, he will initially approach the owners of the Linton Hotel in order to alleviate the issues sooner rather than later, should the problem continue Peter will pursue the lineage option.

Complaints received about speeding and ASB at Shore Road area.  Attention given to youths in cars at car park and speed check conducted, now that travellers in car park area getting further attention. 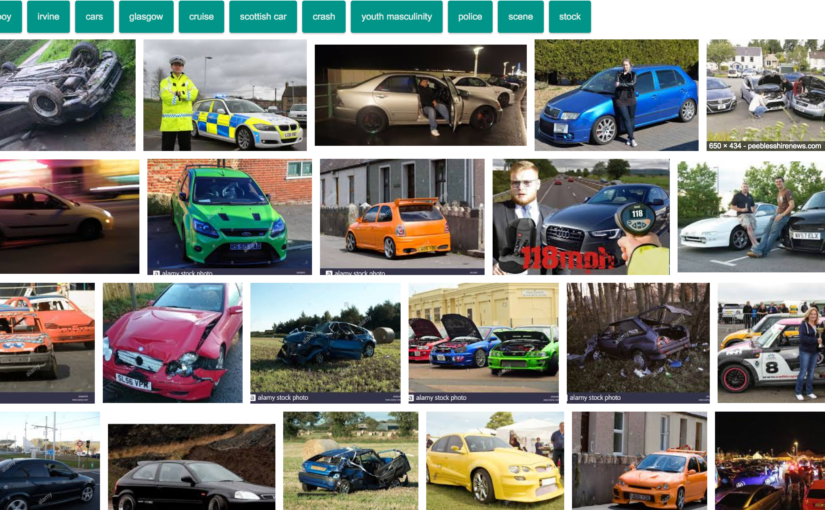 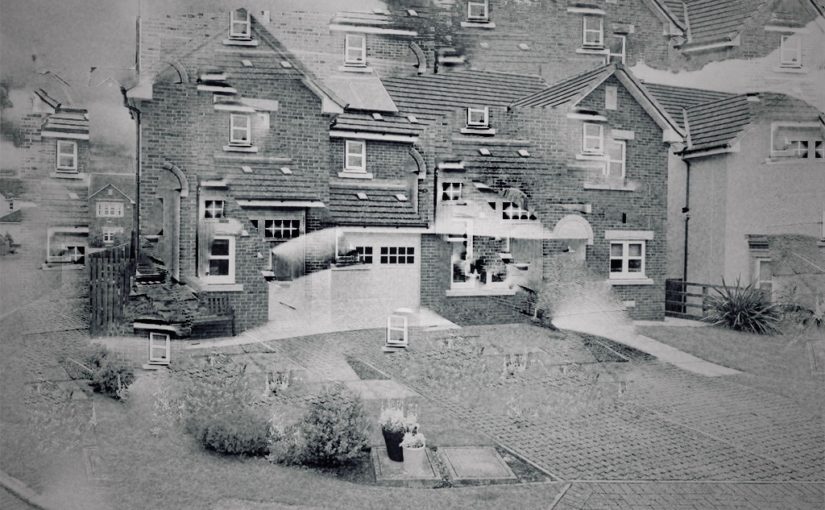 Tonight’s CAPP was extremely poorly attended, I know there we were competing with a few other meetings.

END_OF_DOCUMENT_TOKEN_TO_BE_REPLACED 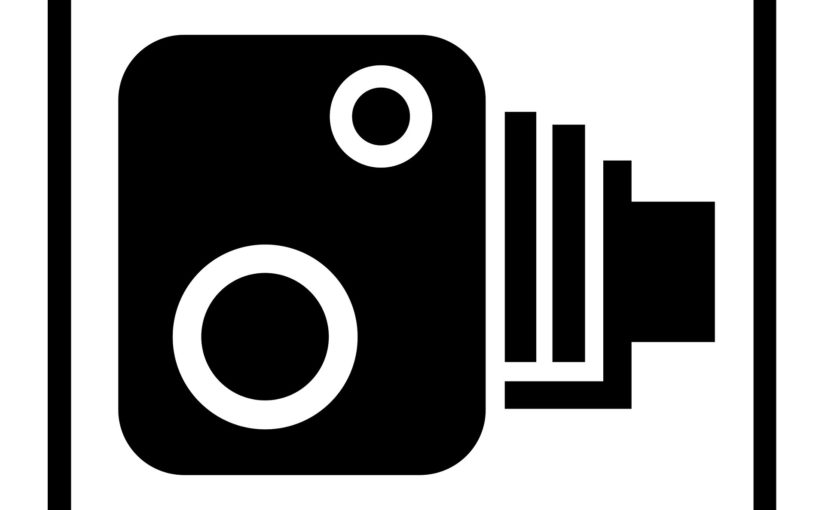 Left site of own volition and lane now blocked.

Speeding on A1087 between Queens Road and Broxburn

Speed gun away for calibration, checks will be conducted in near future.

Litter on A1 between Dunbar and Haddington

Community Warden Jimmy Wilson done a lot of work on this priority. Followed a number of vehicles out of Viridor heading west on A1 with items of litter blowing out.

Working with Viridor to combat issue. 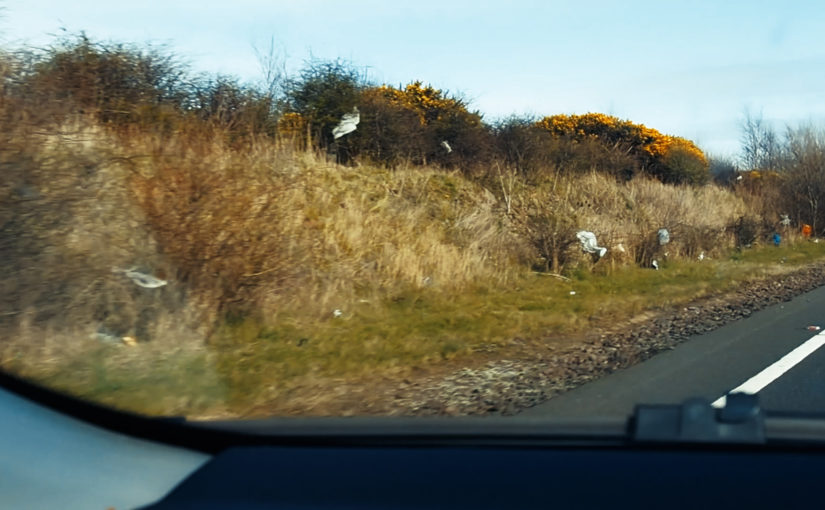 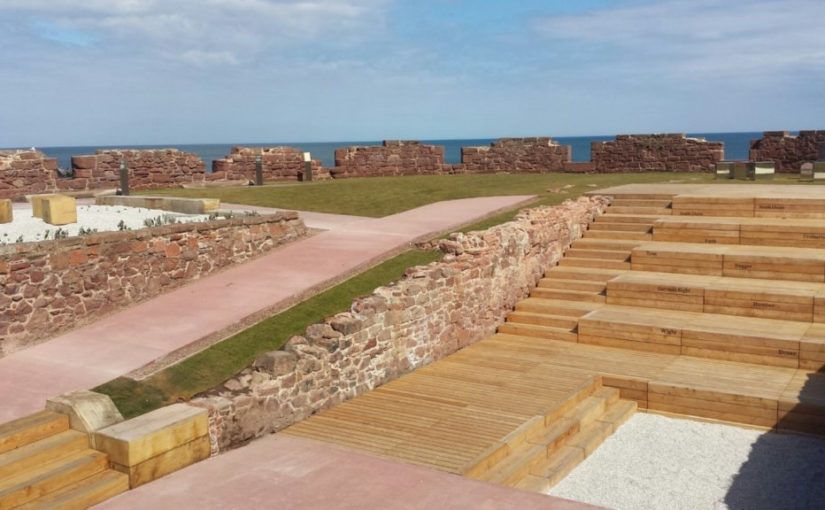 Patrols conducted. Small amounts of potentially youth ASB related litter (alcohol bottles) but no damage. Youths known to be congregating in the vicinity in recent weekends and moved on.

No further speed checks conducted since last meeting but will conduct further checks in near future.

Increase in recent weeks in calls regarding youths at Kellie Road and Harbour area.
Dedicated patrols over next fortnight relating to Halloween and bonfires/fireworks.