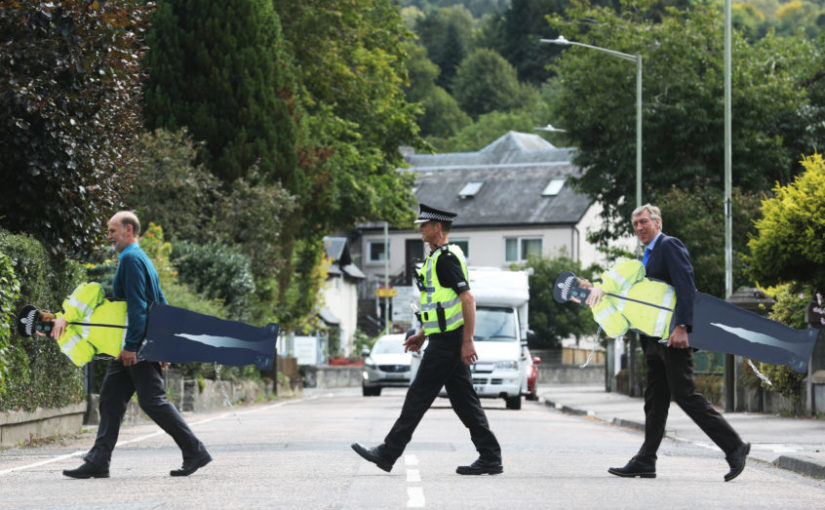 Speed checks conducted at both location on the afternoon of Friday 22nd October.

Queens Road: 1 vehicles had its speeds checked, stopped and charged for doing 35mph and has been reported to the procurator fiscal.

Due to competing demands no further checks have been carried out.

Area now subject to a PSP.  Patrolled by ring fenced police and community wardens last three Friday and Saturday evenings and will continue until problem solved.  Details of about 70 youths noted and Parental Advisory Letters sent out.  Last Saturday less youths present but behaviour worse and 8 youths being charged and reported for threatening or abusive behaviour.

All CC’s agreed with the funding proposal, the order has been submitted and 1 x Pop up Jim and 1 x Pop-up Jemima will be arriving in the near future.