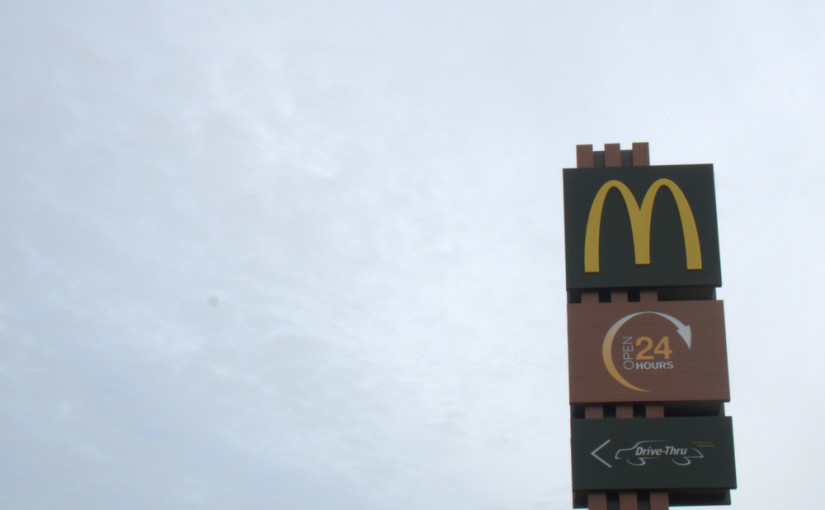 Illegal parking in town centres of Dunbar and East Linton:

High visibility foot patrols conducted on Dunbar High Street, tickets not issued but a number of vehicles seen to move clearly in response to the officers presence.  No complaints received regarding parking issues either on High Streets or at schools.

McDonalds – premises checks, particularly on weekend evenings and after pub closing.  Manager thankful for police attention but not formally reporting any issues.

Multi agency meeting attended.  No enforcement conducted due to leave and competing demands.